One epic dodgeball experience! Ultimate dodgeball combined with wall to wall trampolines. Play like never before. 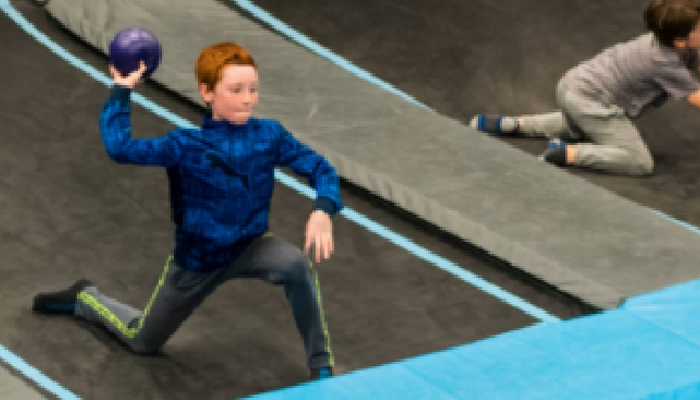 The other players are game. They play in the playing area, but are not allowed to leave it. When the hunter shoots a game, he can push the ball back, but only with his hands or forearms. If the ball touches another part of their body, the game affected also becomes a hunter.

As soon as there are two or more hunters, they are prohibited from changing places. But they can make passes. The game ends when there is only one game left surrounded by a hunter. The remaining game has won. 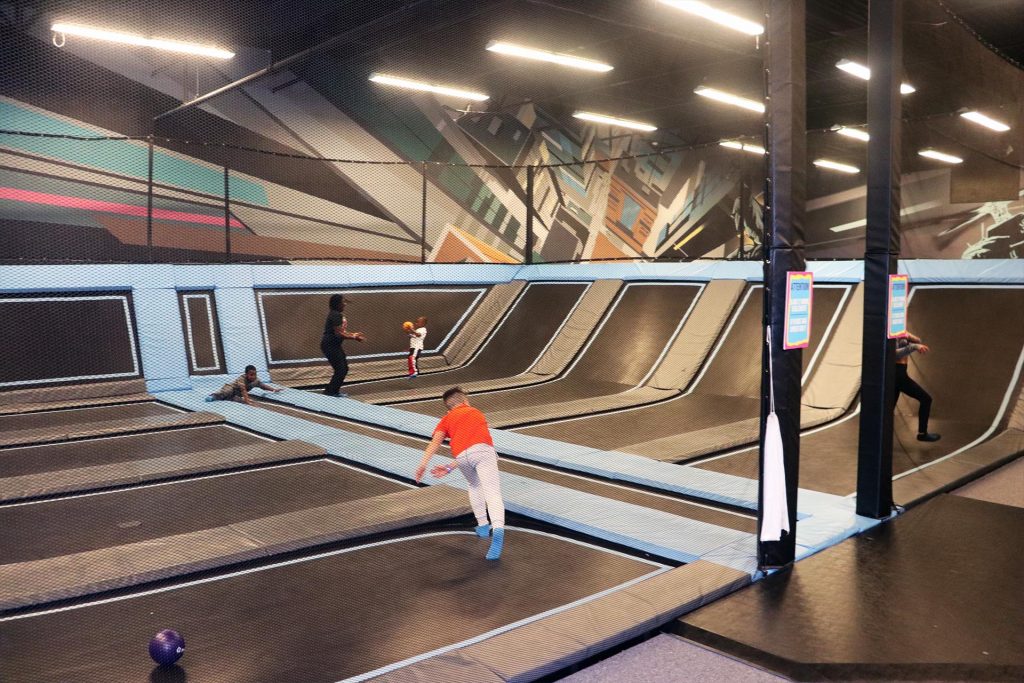 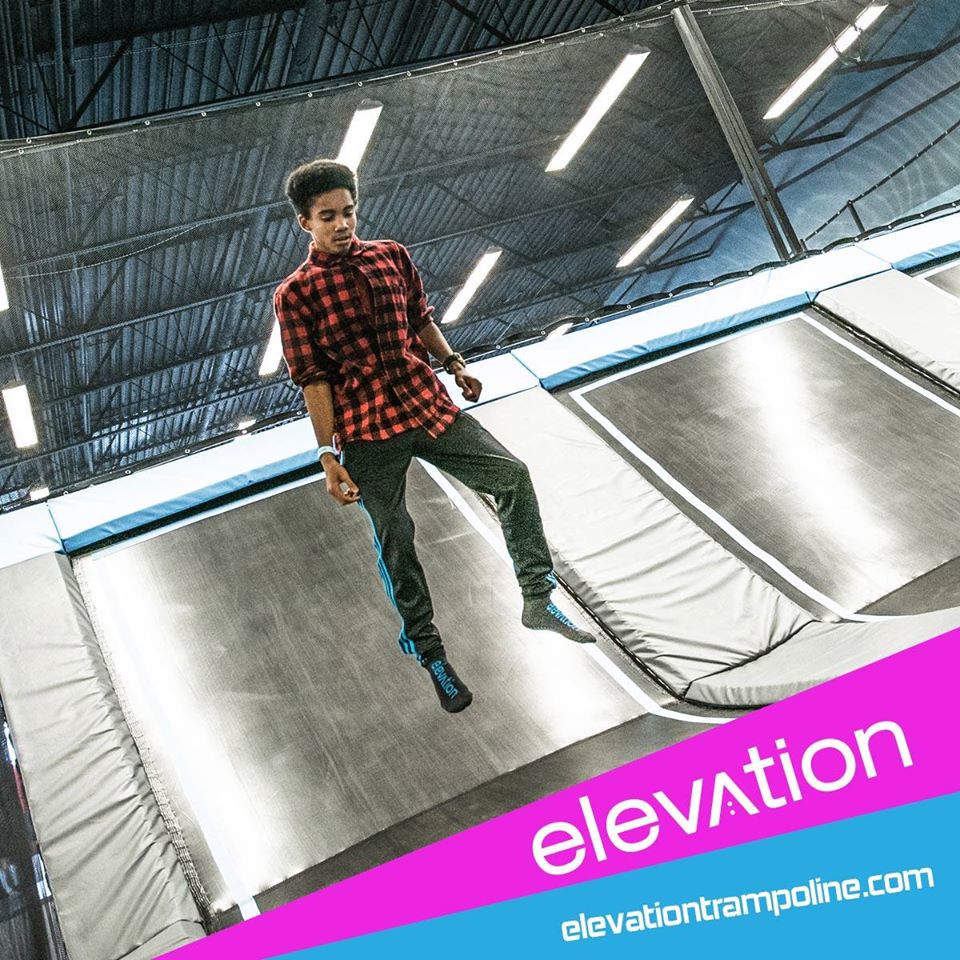 Jump the night away under the party atmosphere of black lights!